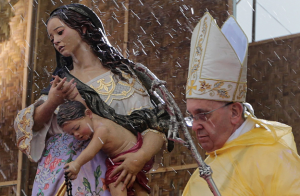 Recently @pmbarrins tweeted to my twitter account: “Trying to distance the Catholic Church from homophobia is disingenuous when it has actively and staunchly denounced homosexuality and by default homosexuals, using language that could never be described as Christian.”

A later tweet from @paulscullion argued (correctly, I think!): “It would help if Church doctrine and teaching was better articulated – the use of legal English sounds cold and judgmental.”

I think @paulscullion has something valuable to say. Unfortunately, while @pmbarrins tweet is probably popular it remains substantively untrue. Furthermore, I cannot see how it will ever be possible for the Catholic Church to “approve” homosexual acts while remaining faithful to the deposit of faith entrusted to the Church from the very days of the Incarnation. Furthermore, the Catholic Church has never, and never will, denounce homosexuality. The Church will, however, insist that homosexual acts are sinful.

I suspect the use of “legal English” is due to the Church’s effort to make very fine distinctions, distinctions that seek to preserve the sacredness of every life, irrespective of sexual orientation. When considering homosexuality the Church seeks to preserve a distinction between the person, the inclination and the action. The distinctions are important but they’re usually ignored – for whatever reason. The result is that Church teaching on the matter of same sex attraction has been interpreted in a way that’s the total opposite to what is intended.

The distinction arises again when homosexuality is said to be “objectively disordered.” Here, similarly, homosexuality (the homosexual inclination) is considered “objectively disordered” only in relation to the Catholic – and dare I say again, natural purpose – of human sexuality; procreation. The use of “objective” is very deliberate and is intended to ensure that “disorder” cannot be applied in any way to the homosexual person, to the subjective. How can the use of “objective” be understood otherwise? It should be obvious but objective and subjective do not have the same meaning! Still, there are people convinced that the Church attacks homosexual persons. This is simply untrue.

Yes, absolutely, these are very fine distinctions, but they are distinctions that carry a single purpose – to ensure that homosexual persons are “accepted with respect, compassion and sensitivity. Every sign of unjust discrimination in their regard should be avoided” (2358).

Finally, even sinful acts are subject to fine distinctions, not in terms of the sinfulness of an act itself, but in terms of a person’s culpability. In Catholic understanding it’s not in the sinful act (which always falls under objective morality) that the so-called “grey” area resides, but in the person’s culpability (subjective morality). But that’s a matter for another blog! 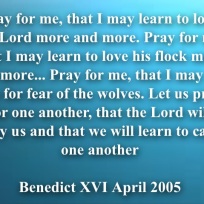 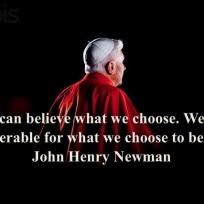 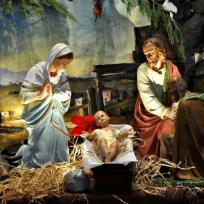 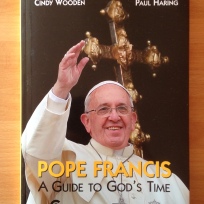 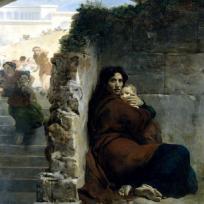 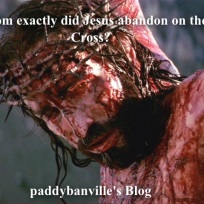 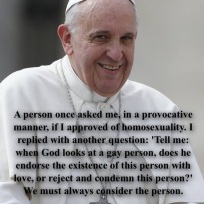 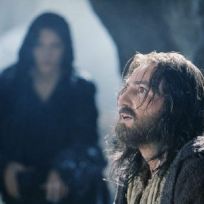 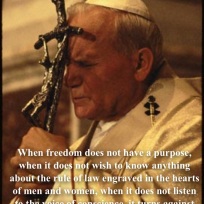 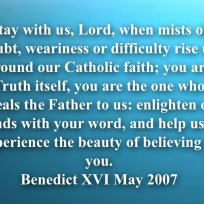 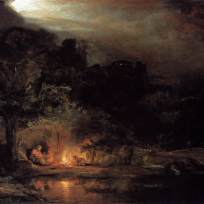 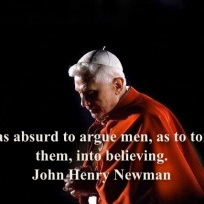